What will be mined instead of / after Ethereum in 2022 after the transition to PoS technology, three coins that will replace Ethereum in 2022-2023. According to the official plans of the developers, one of the most popular virtual digital assets Ethereum will switch to a new PoS mining algorithm at the end of 2022. Therefore, many users are often interested in the question of what will be the most profitable to mine after the ether after switching to PoS.

Features of mining Ethereum in 2022

Since its launch, the Ethereum blockchain system has been using a specialized Proof-of-Work or Proof-of-Work consensus algorithm. PoW. A distinctive feature of this mechanism for supporting the functioning of a cryptographic network is the verification of existing blocks and the implementation of new ones by solving certain mathematical problems. This process requires significant performance and can be performed through the following devices: 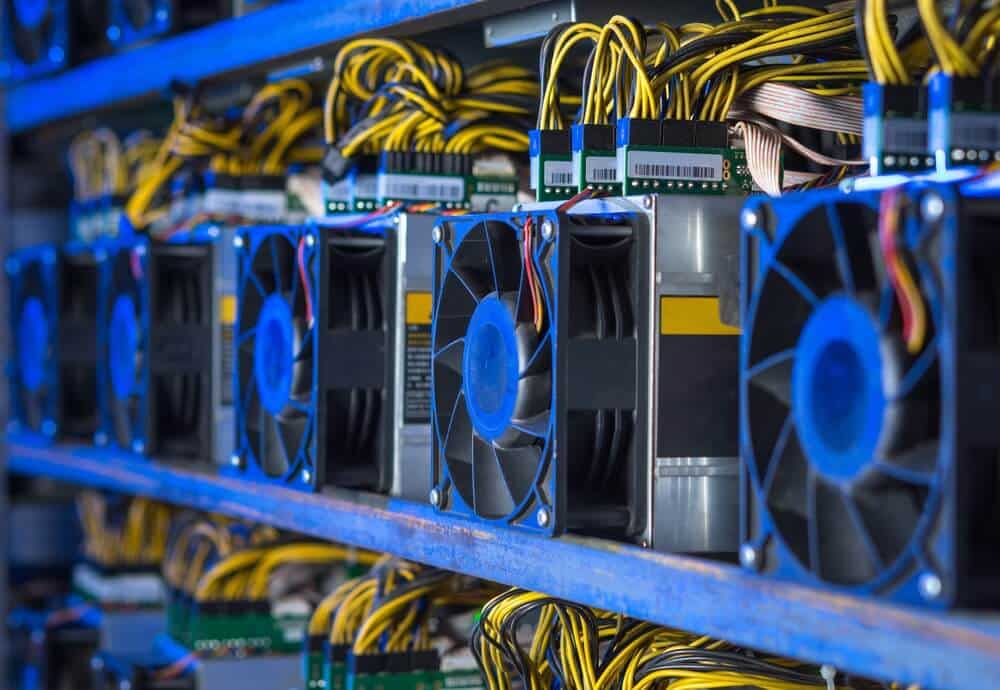 After the mathematical problem has been solved, the next step is to transfer the created block to the general network. Further, users who have solved the problem using their own equipment and hardware are sent a reward. A similar mining principle is also used in the classic Bitcoin network.

Before you know what exactly to mine on a video card after Ethereum, it is necessary to consider the specific features of the transition of the cryptographic network to a new proof-of-stake algorithm or Proof-of-Stake – abbr. PoS. Also, a correct understanding of this information will allow you to better understand what will happen to user mining after the actual transition of the ether to PoS technology. The new technology is an alternative method of adding created blocks to the general chain of the network. A distinctive feature of the PoS algorithm is the absence of the need for powerful equipment and specialized systems for the extraction of digital assets. Such a nuance is explained by the absence of mathematical problems – the formation of a new block occurs through a share proportional to a certain participant. Due to the features described above,

Advantages and disadvantages of the new mechanism

Before knowing what is best to mine on video cards or microprocessors after the transition of Ethereum to PoS in 2022, the user needs to familiarize himself with the existing advantages and disadvantages of the new algorithm. Distinctive advantages of connecting a common network to the PoS consensus algorithm: 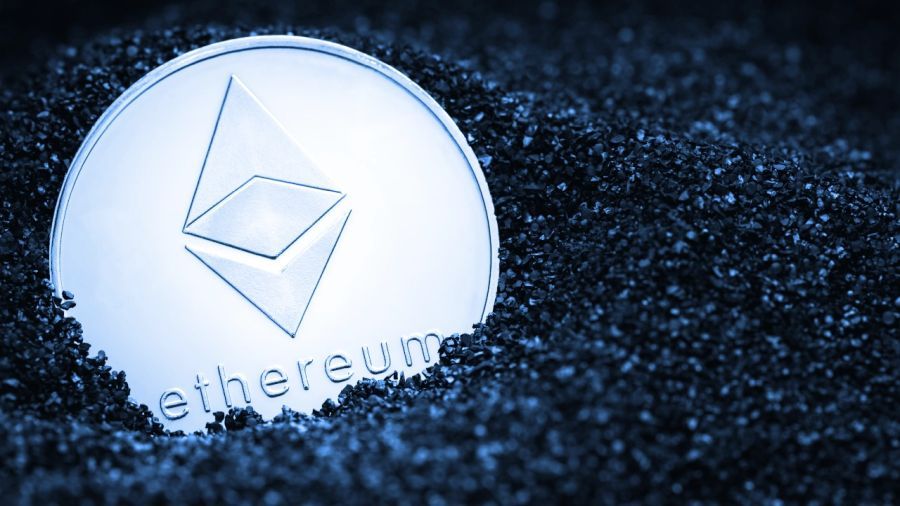 When answering the question of what will happen to custom Ethereum mining after the actual transition to the PoS algorithm, one should consider the main disadvantages of the new verification mechanism. The main disadvantage of the updated system will be the need for a certain amount of capital to start the cryptocurrency mining process. This feature is explained by the relationship between the number of locked coins and mining efficiency. Before finding out what exactly can be mined on video cards after an Ethereum hardware update, it is also important for the user to pay attention to the actual lack of the ability to quickly withdraw earned finances. Experts note that the transition of the network to a new technology will lead to the blocking of coins for 1.5-2 years. The reason for this will be a significant increase in the time required for a full transition of the old version.

An equally significant drawback of the update will be the reduced profitability of staking, a fairly popular way to make money on cryptocurrency. The network operating through the PoS algorithm is characterized by a profit in the region of 12-15% per annum – 35% lower than the current technology.

Methods for circumventing the shortcomings of the new algorithm

Before moving on to the ranking of profitable crypto projects and the answer to the question of what is best to mine after the Ethereum update in 2022, it is additionally necessary to learn about the existing ways to bypass the main disadvantages of the PoS algorithm. In this case, Ethereum fans who decide to stay on the updated network will be able to mine new coins with less losses. To avoid losing all coins due to blocking, experts recommend using certain services that allow you to stake small amounts of Ether. As for the reduced yield, this drawback can be compensated for by a significant increase in tokens on the new algorithm due to the increased network scale.

What is better to mine after the ether in 2022

Users who will mine other digital assets in 2022, immediately after the transition of Ethereum to PoS, should familiarize themselves with the most profitable, promising and technological cryptocurrency projects. The main crypto coins recommended for mining by experienced miners and specialists: 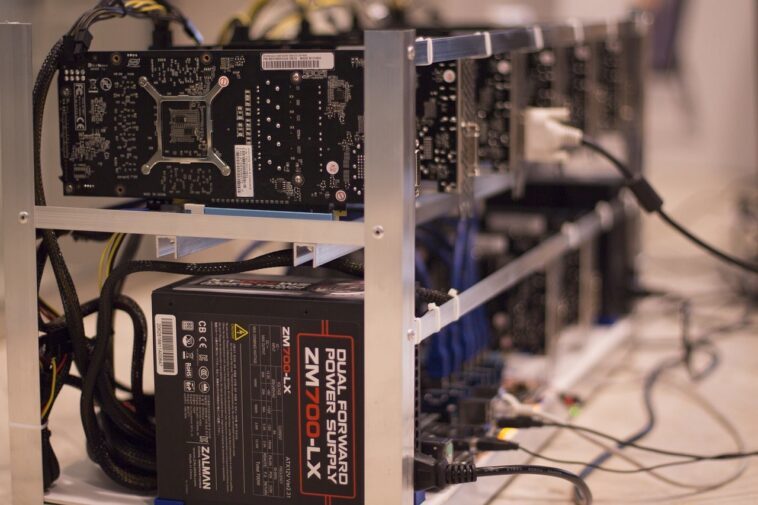 You should also pay attention to the promising Aeternity coin. This cryptocurrency project is distinguished by a variety of mining methods, a high rate of decentralization and a low complexity of creating new blocks. https://articles.opexflow.com/cryptocurrency/dex.htm

Will there be mining after Ether?

Mining is a certain technology by which a user extracts a new software block in a common cryptographic network. Therefore, any opinions about the approaching death of mining mainly come from those who do not understand the general workings of digital financial projects. Cryptocurrency mining is needed not only to produce new coins, but also to maintain existing ones. https://youtu.be/KMWwJVA7SFg Experts note that after 2022 mining will change for the better. Now this area is really under pressure from financial factors that are pushing most cryptocurrency coins down. This opinion is confirmed by updates and significant changes in the decentralization technology itself, a wider selection of mining equipment, and many other features. Moreover, mining Ethereum 2. 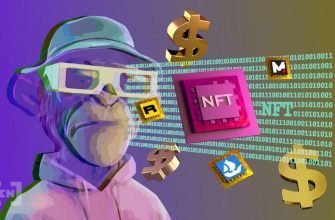 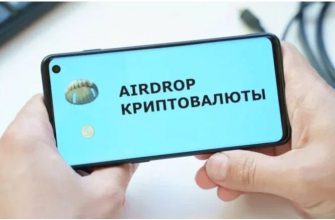 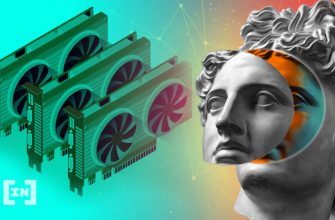 What is cloud mining, is it worth it in 2022, what are the prospects
Cloud mining has long been considered one of the most
0 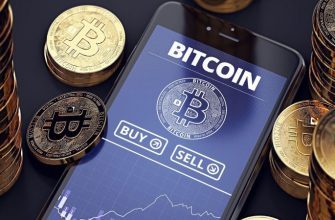 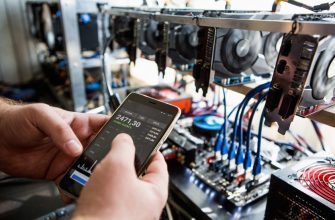 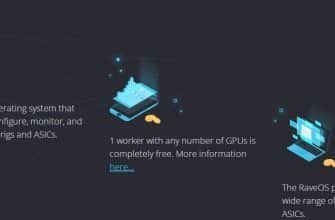 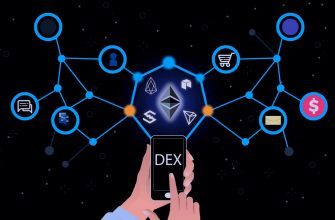