OpexLens: Shocking Threat to the World | 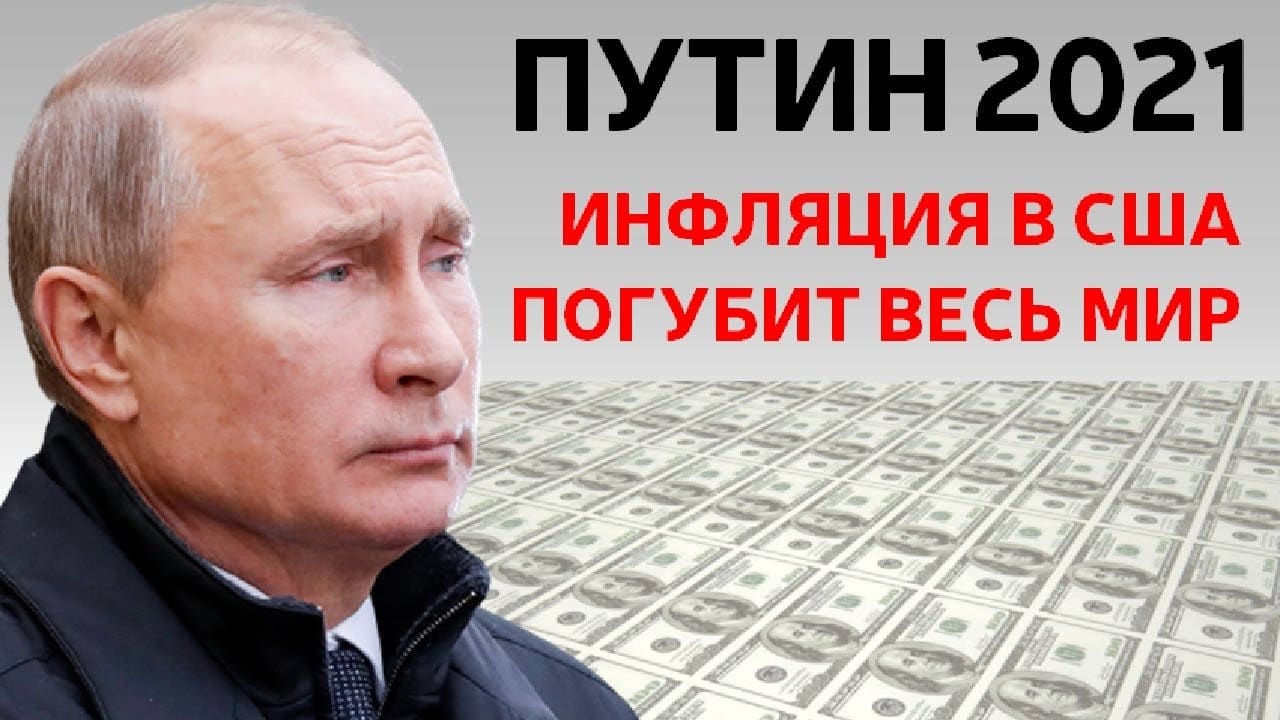 OpexLens
Author YoutubeInvest Reading 1 min Modified by December 10, 2021
More recently, at a meeting on economic issues, Russian President Vladimir Putin expressed concern about the growing inflation rate, in his opinion, high inflation in the United States will soon affect the entire world economy! It is no secret that the American currency has a major impact on the economy and often economic stability throughout the world depends on it. Recent events involving the additional release of more than $ 10 trillion could severely shake global stability. In this video, we will understand what is happening in the United States, how it will affect other countries and what to do to defend against the impending crisis … 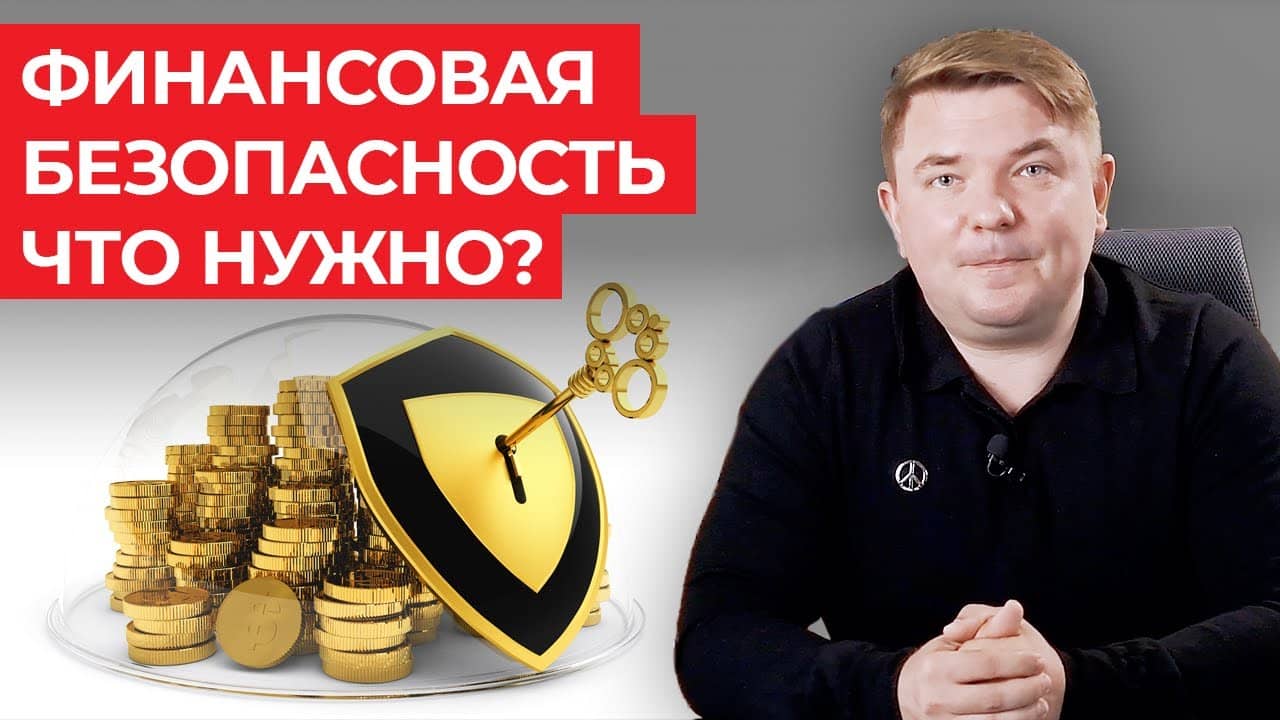 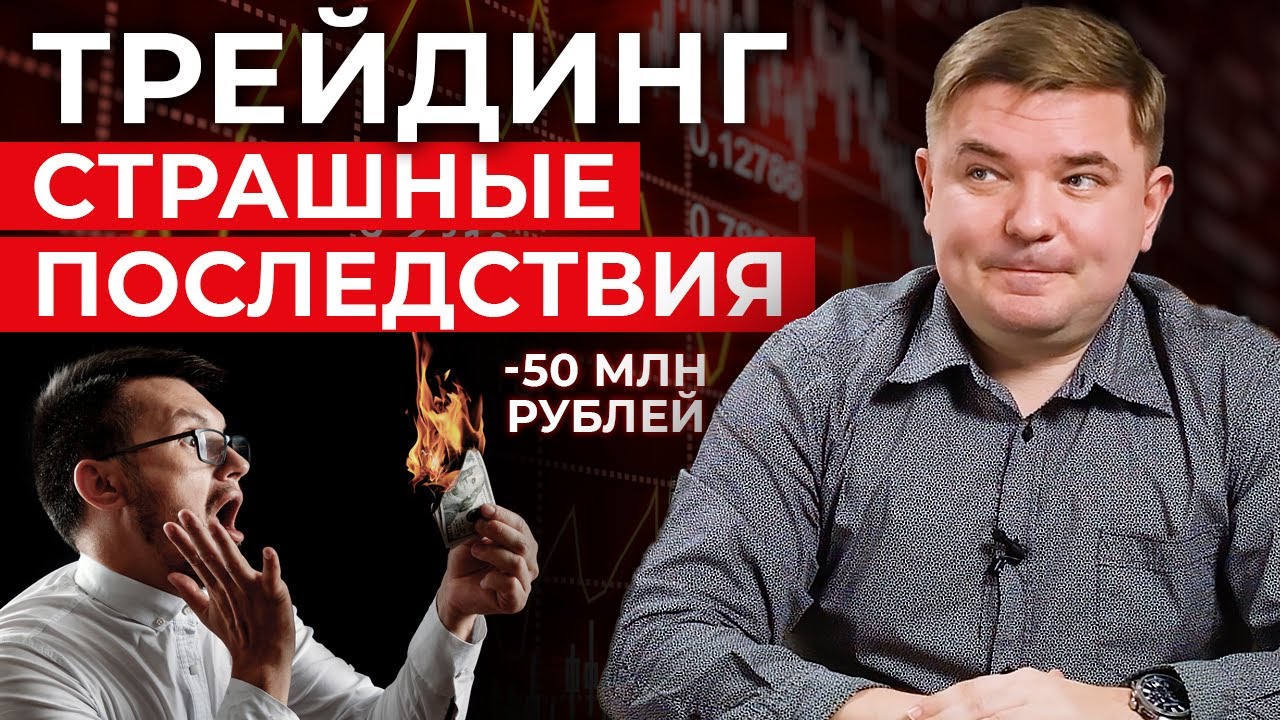 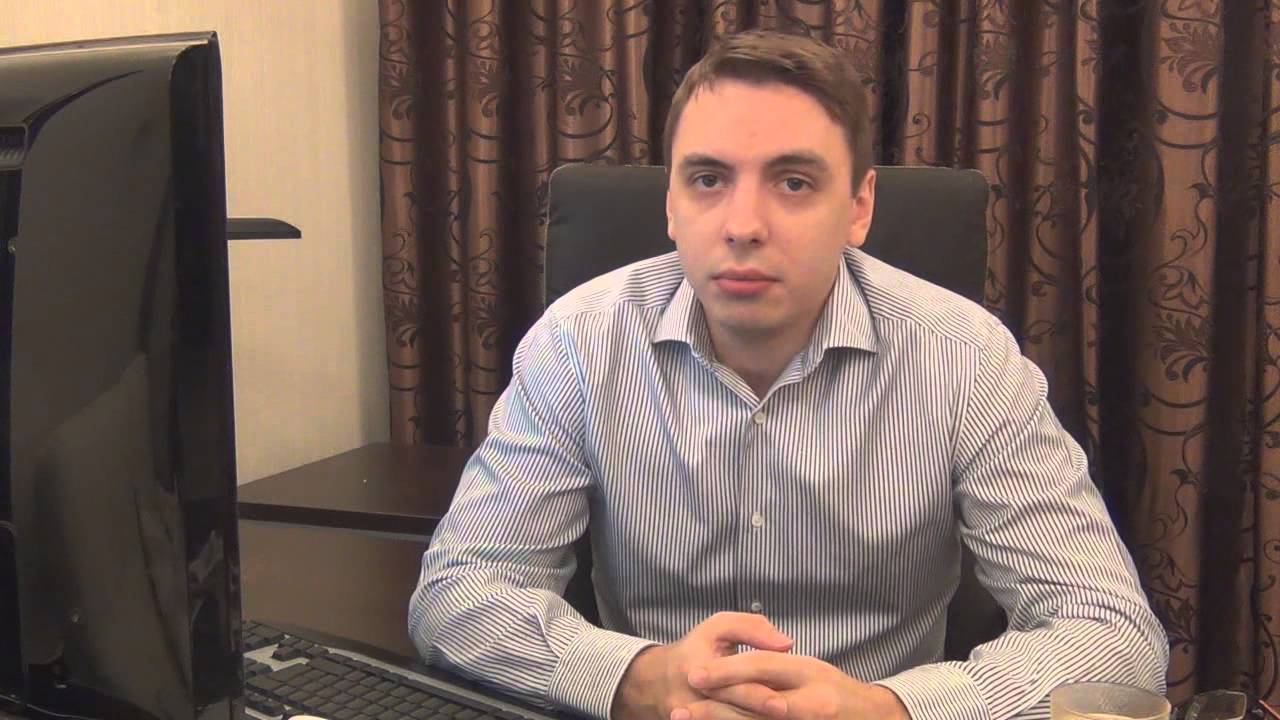 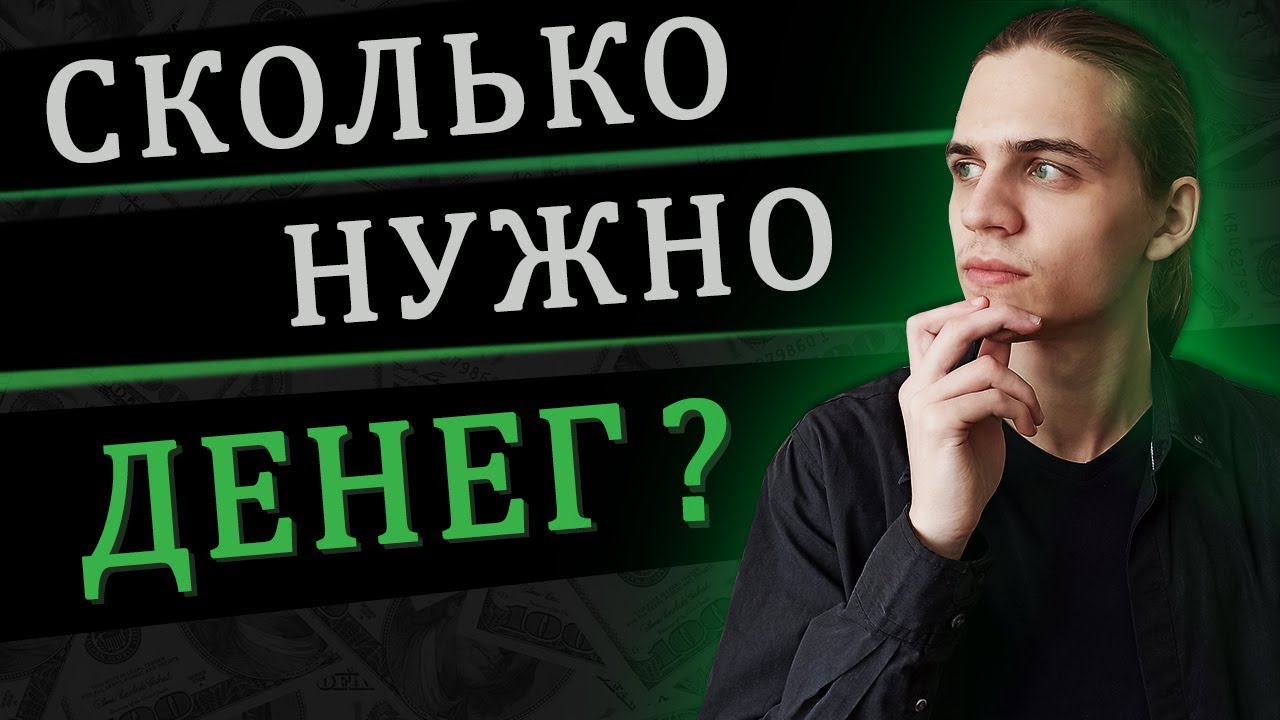 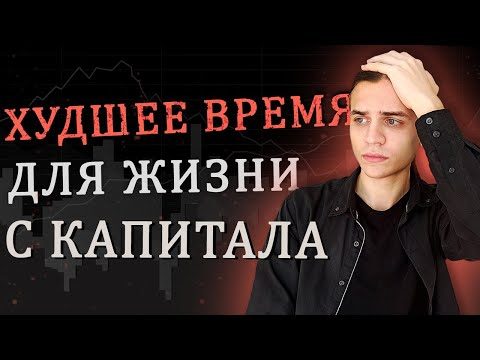 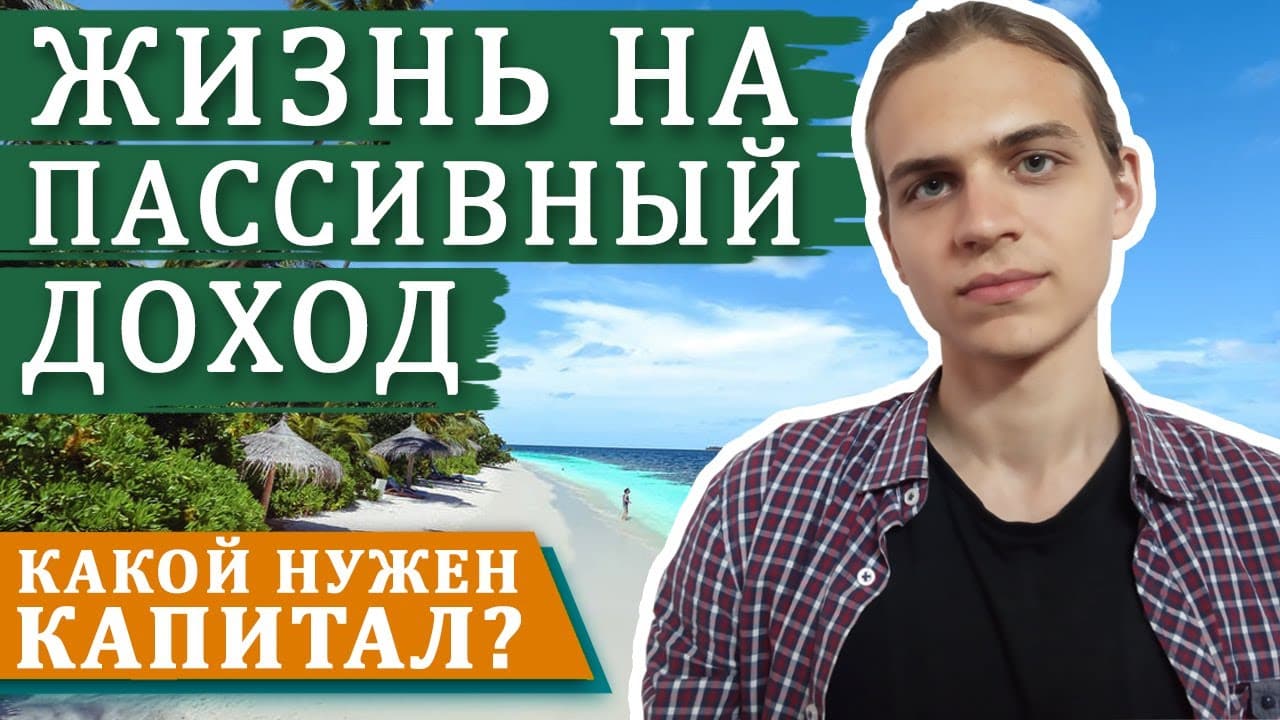